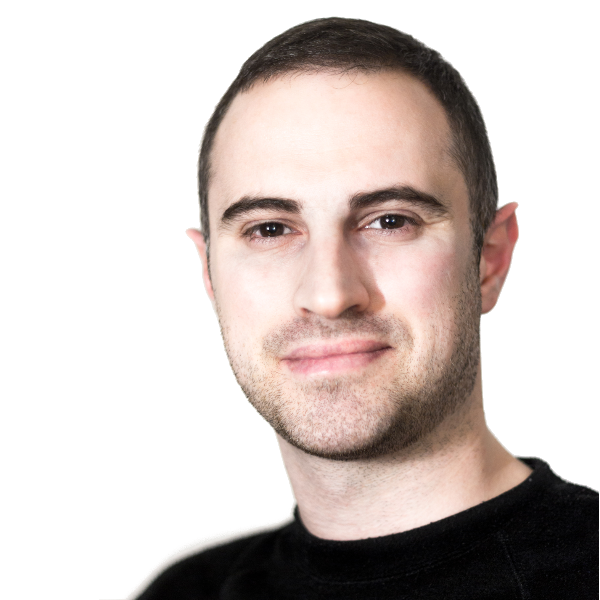 Edoardo Camilli is CEO and Co-Founder at Hozint – Horizon Intelligence. He holds a Master degree in International Relation and Diplomacy from Bologna University (Italy) and a second level MA degree in Intelligence and National Security from the University of Malta. He has published several academic publications on security matters, some of them featured on the NATO Review, the European Defense Agency and the Italian Intelligence services. He has been subject to numerous interviews for MSNBC, Euractive, Voice of America, Xinhua, NDTV, El Español, RAI, and Il Giornale among others. Mr. Camilli has also been speaker at international conferences such as the Security Forum in Spain, the African Mining Security Summit in South Africa and to the NATO Advanced Research Workshop on critical infrastructure protection in Sweden. In 2014, Mr. Camilli was awarded by the Microsoft Innovation Center for the project Hozint – Horizon Intelligence. In June 2016, Edoardo represented Hozint at the Global Entrepreneurship Summit in San Francisco, California. Edoardo is alumnus of the International Leadership Visitor Program (IVLP) and European Young Leader Under 40 (EYL40).