Hozint at the Global Entrepreneurship Summit

Hozint at the Global Entrepreneurship Summit

In his opening speech, Secretary Kerry remarked how today’s societies are facing major challenges such as terrorism and extremism. Terrorists attacks like those in Paris, Brussels and Orlando exercise a deep impact on societies and businesses, hence affecting the overall economy of a community or a country. Similarly, President Obama showed his concerns over the result of the UK referendum to leave the European Union (so called Brexit). Hozint was represented by CEO Edoardo Camilli, who was interviewed by Voice of America on Hozint’s contribution to help organizations to cope with the above mentioned challenges. 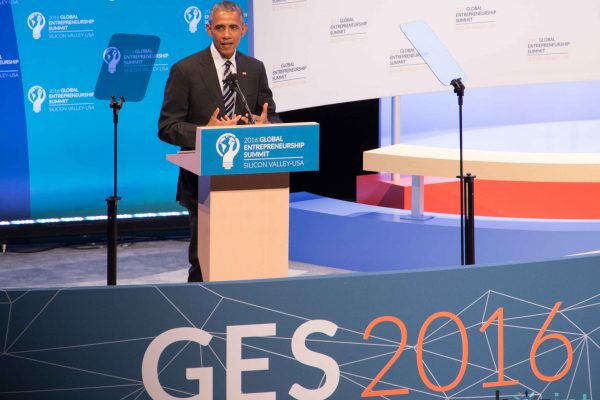 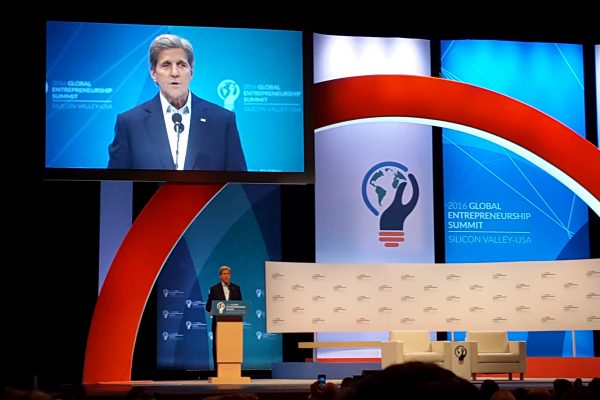 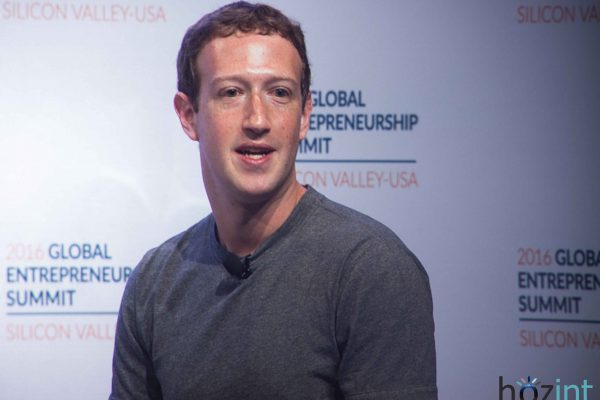 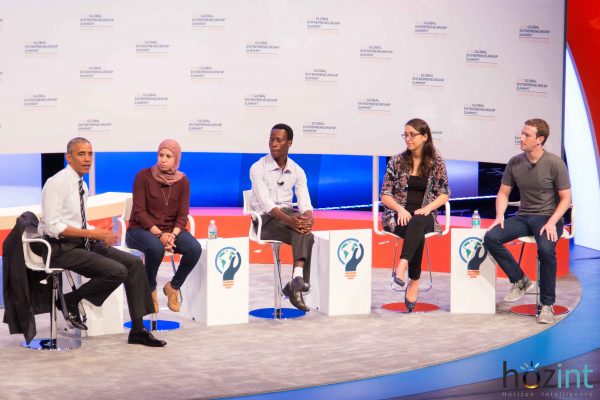 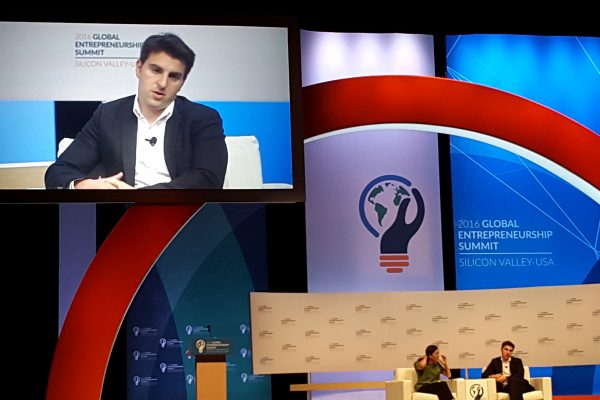 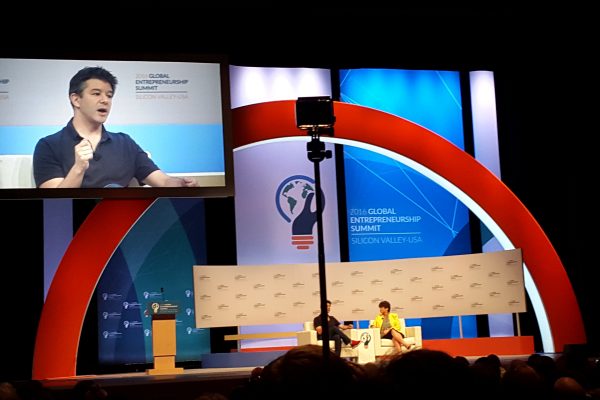 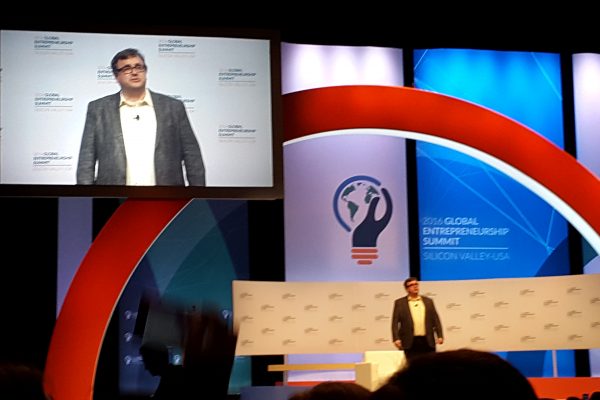