On November 13, up to 129 people were killed, 352 injured (of whom 99 in critical conditions) in at least 6 coordinated terrorist attacks in Paris. 7 attackers were killed; all of them were wearing suicide vests. The exact death toll remains unknown as the situation is still unfolding.

One more attacker, Abdeslam Salah, is still at large.

The Islamic State has claimed responsibility through a video saying that France would not live peacefully as long it continues its bombing campaign in Syria. 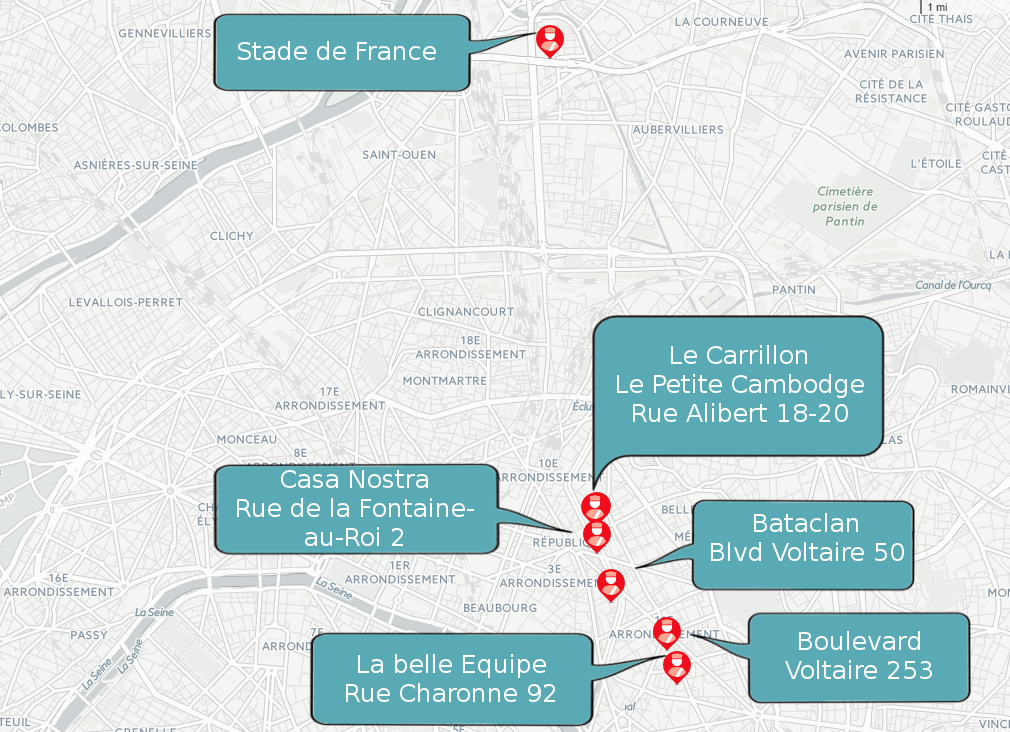 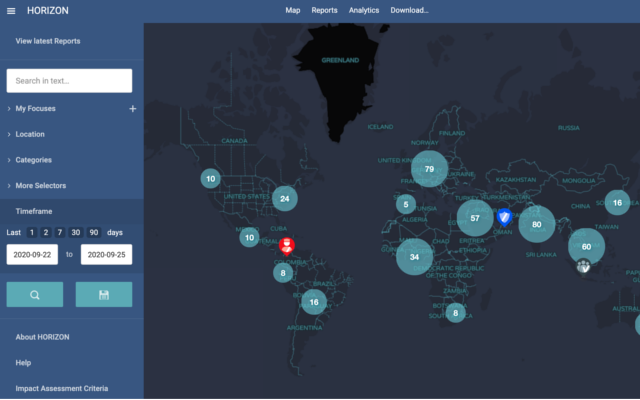 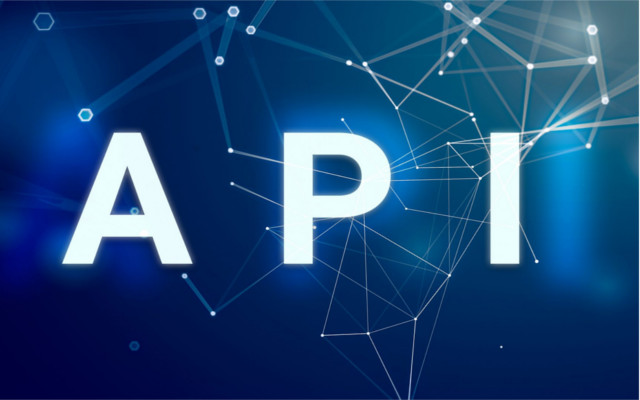 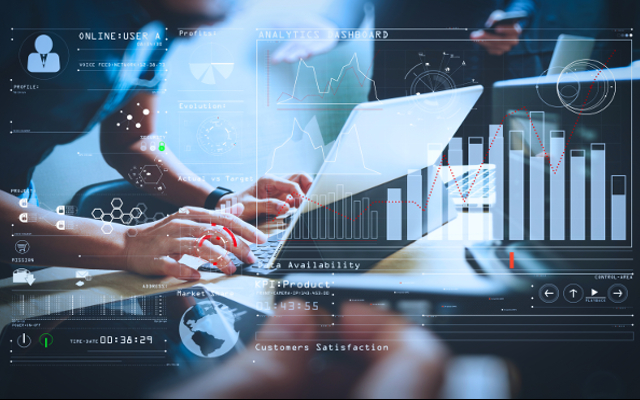 We provide bespoke analyses to clients with specific needs.