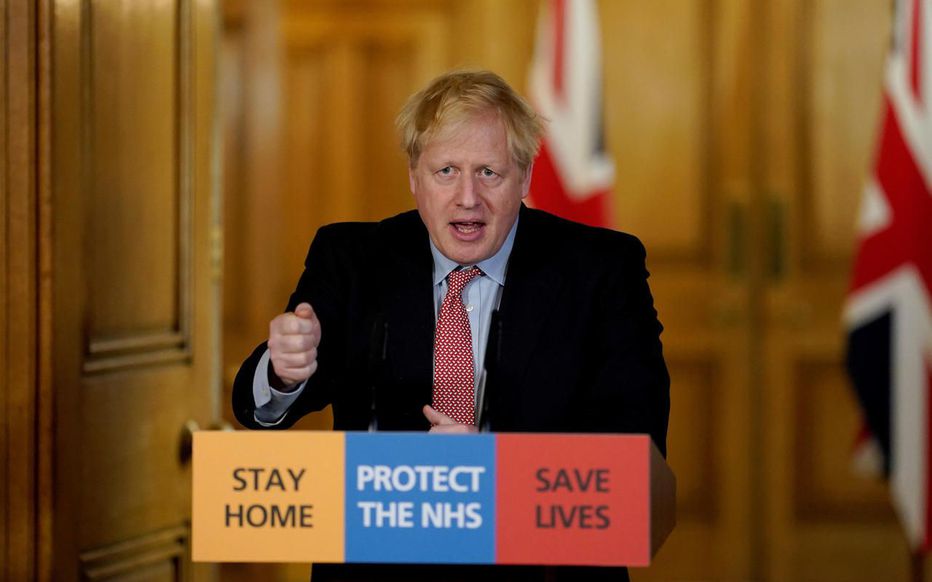 COVID-19: Level of UK trust in govt will define pandemic’s next phase

On April 27, Prime Minister Boris Johnson returned to work following his recovery from coronavirus. Johnson has scheduled meetings with cabinet ministers throughout the coming week in order to catch up on governmental developments following his absence from political affairs whilst recovering from the disease.

The high number of deaths in the UK has shaken confidence in the government, which the public considers to have reacted slowly to the onset of COVID-19. In the longer-term, PM Boris Johnson and members of his cabinet may face an inquiry into their handling of the crisis. The second stage of the crisis will define both Johnson’s legacy and weigh heavily on the Conservative’s performance in the next elections, currently scheduled for 2024.

The UK is unlikely to hit a target of testing 100,000 people per day by the end of April. As of April 26, the UK has seen at least 20,732 fatalities from COVID-19. Last month, one of the UK’s senior health advisors stated that a countrywide death toll under 20,000 would be a ‘good result’. The metrics could reemerge as indicators of the government’s mismanagement of the crisis at a later point.

After returning to 10 Downing Street, Johnson is expected to position himself at the center of decision-making over how to end the country’s national lockdown, while avoiding a second wave of infections. The urgency comes amid profound concerns about the virus’s effect on the UK’s economy.

Lifting of restrictions is likely to be done gradually as the fall in daily new infections remain low. Although its plans can expect a heightened level of scrutiny given the earlier failings, the government’s position appears secure at present.

Yet, even when restrictions are eased, it is possible that individuals continue to limit their own activity in a way that negatively impacts on economic recovery and expresses a lack of confidence in government measures, a factor that will influence Brexit negotiations with the EU.

Do you need bespoke analysis and risk assessments? Contact us