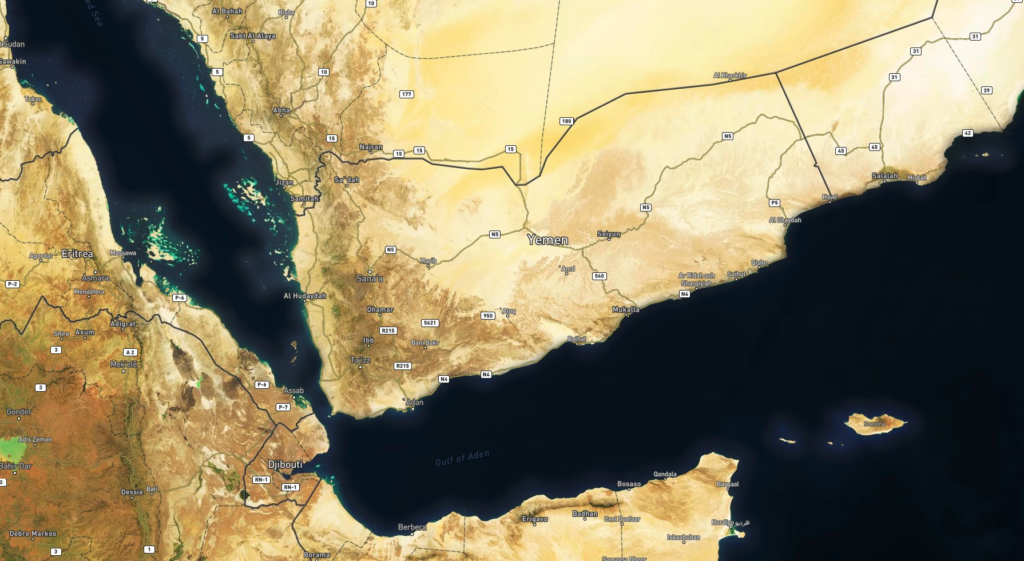 On October 11-12, more than 134 Houthi militants were killed by a series of airstrikes perpetrated by the Saudi-led military coalition in Al-Abdiya District, Marib Governorate. During the past 48 hours, the Saudi airpower has […] 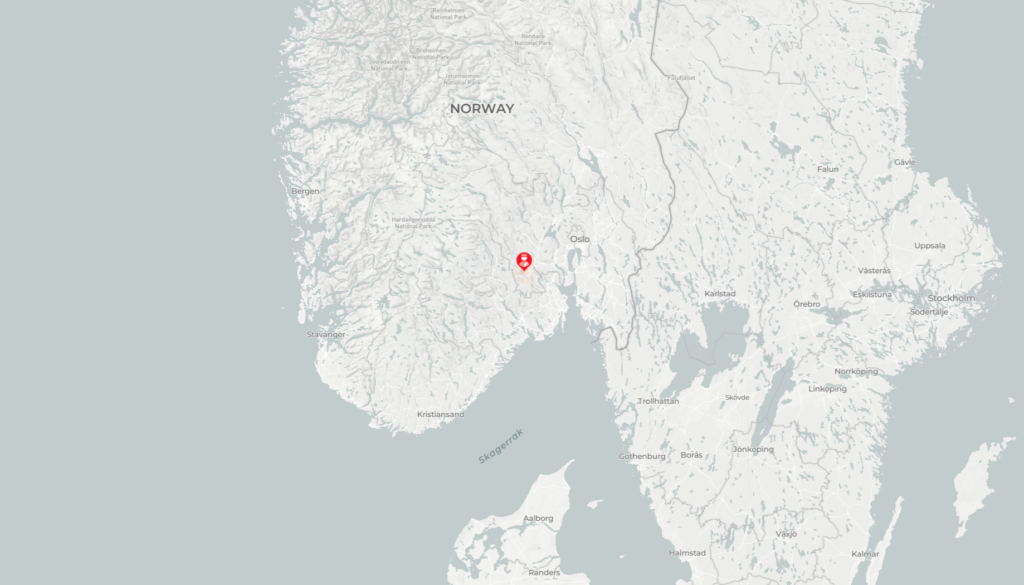 On October 13, 5 people have been killed, 2 others were injured, and 1 suspect was arrested following a shooting with a bow and arrow in Kongsberg, Viken. The incident occurred at around 6 pm […]

Read More
Back to top