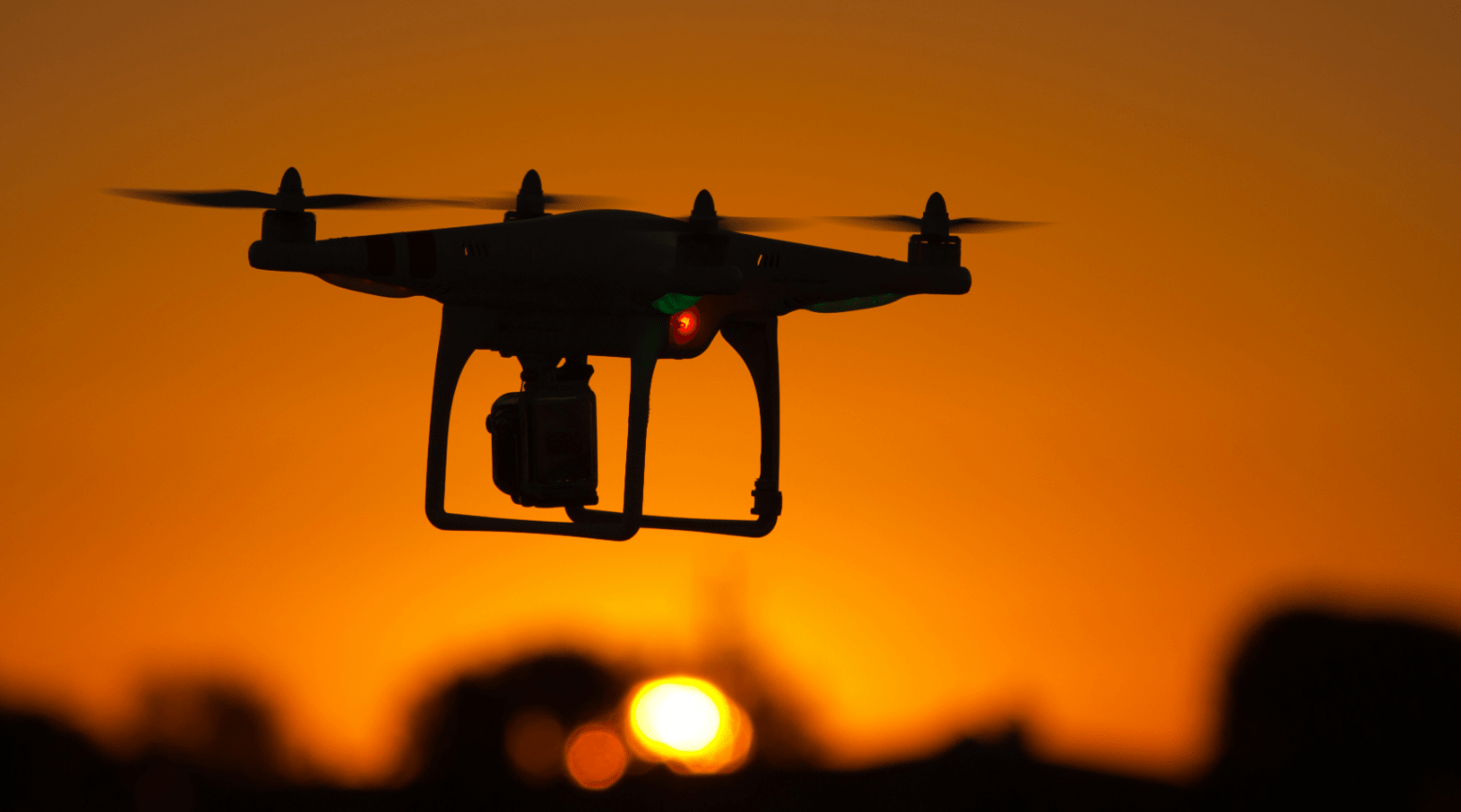 Mexico | The use of weaponized consumer drones by drug cartels

In 2021, Mexican drug cartels have used weaponized consumer drones in at least 3 violent clashes with their rivals in the state of Michoacan. The drones have been fitted with packages of C-4 explosives and metal pellets, effectively converting them into flying IEDs. Specifically, this year explosive drones have been employed by cartels in a siege in Chinicuila, Michoacán (May 10, 2021), and twice in sieges in Tepalcatepec, Michoacán (May 24 and September 15), the latter of these resulting in 5 people killed. In addition to being deployed by cartels in the field, Mexican security forces have seized such devices from the possession of the criminals ready to be used and detonated remotely. Of the cartels, the one that has shown the greatest mastery of these devices is the Jalisco New Generation Cartel (CJNG), one of the most powerful criminal organisations in the country, estimated to control a third of the drugs consumed in the USA.

The development of explosive drones has been influenced by several factors in the wider context of the Mexican drug trade. It is important to highlight the history of innovation and creativity amongst the cartels, with other technological developments including submarines and semi-submersibles, modified aircraft and ventilated narco-tunnels, all to facilitate the movement of their cargo to the final destination. Innovation in weaponry is also a relevant trait of some cartels, with cases such as the improvisation of armoured vehicles by the CJNG.

The use of drones by the cartels is not new – they have been a vehicle for transporting drugs from Mexico to the USA since at least 2011 and have been described as the “perfect mule”. Weaponised drones made their first public appearance when one of these devices was seized from the CJNG in 2017. The step from employing drones as mules to making kamikazes out of them was straightforward – the main challenge involved was the development of systems for remote detonation. However, this seems to have been overcome by the cartels.

There are clear advantages to the use of explosive drones. First, there is a psychological effect and shock provided by the novelty of the devices. This is valuable to the pioneer cartels, given that it boosts their reputation vis-a-vis their rivals in an environment where signalling a capacity and disposition for violence is important. Another benefit for early adopters of this technology is that it can provide an edge in conflict – being able remotely to direct a bomb into the enemy’s midst and detonate it, without having to expose a human in the process, is a significant advantage.

The limitation in the current use of these drones should also be recognised, namely the fact that they have thus far proven to be relatively unsophisticated weapons of low physical impact. The improvised payload on these devices is relatively small when compared with similar drones with IEDs in other conflicts, such as those used by ISIS in Iraq. A further limitation, in this case by strategy rather than by weaponry constraints, is that so far these devices have primarily been used in conflicts amongst drug cartels, and less so in clashes with Mexican security forces.

This situation entails several implications for the near future. A forecast that one can make with confidence is that the explosive drones are here to stay and will become more widespread as other criminal organisations adopt the idea. The Santa Rosa de Lima (CSRL) cartel is reportedly so committed to the technology that they hired engineers to develop their own version. In tandem with more widespread use, we can also expect to see greater efforts from both the Mexican state and the cartels to develop specific anti-drone capabilities such as signal jamming, net-guns (either land-to-air or air-to-air), lasers, and in-flight hacking.

Whilst initiatives to further regulate the market for commercial drones may emerge, it is unlikely they would be effective in keeping them out of the hands of the cartels. With narcos reportedly not only modifying commercial drones but also developing their own, the effect would be negligible.