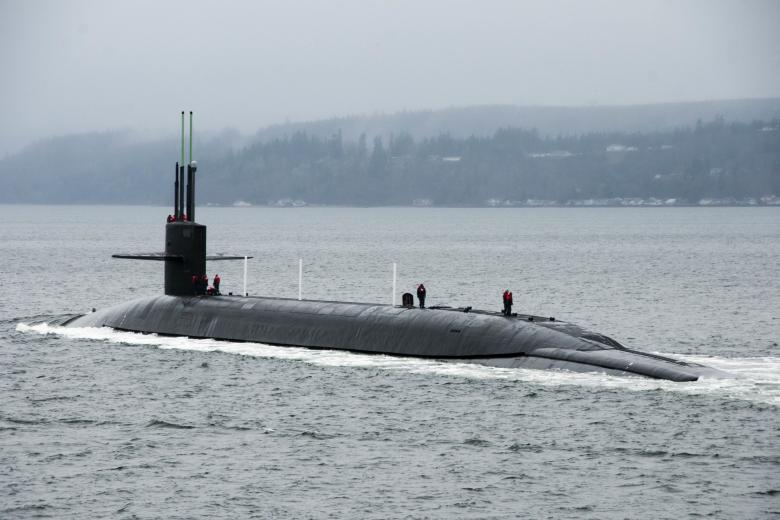 Australia | Will the AUKUS deal lead to a regional arms race?

On September 15, the United States (US), the United Kingdom (UK) and Australia announced the signing of AUKUS, a trilateral security pact between the three long-term allies. Whilst the deal focuses on developing each other’s cyber capabilities, artificial intelligence, quantum technologies, and undersea capabilities, the primary initiative is developing nuclear-powered submarine technology for Australia.

With the announcement came a significant amount of media attention as the world attempted to understand what this decision means for the region’s geopolitical dynamics. However, the majority of the responses were negative as the deal caused significant tension amongst both friendly and unfriendly states.

In 2016, a deal was initially made between Australia and France for the procurement of diesel-electric Barracuda submarines. However, with the AUKUS pact, the contract was severed, causing a diplomatic dispute between the two states. France labelled the announcement as a ‘stab in the back’ and recalled its ambassadors to both Australia and the US in response to the announcement. Following a “cooling off” period, France declared that it would reimpose its ambassador to Australia, where they will remain strongly engaged within the Pacific region.

Additionally, following the deal’s announcement, the Australian Government declared their readiness to defend Australia’s national interests, yet there was no mention of who they were defending from. However, given Australia’s recent diplomatic disputes with China, it was clear to almost everyone what the AUKUS allies were hinting at. China’s response was to label the deal as having a “cold war mentality” and warned of an arms race. Whilst, North Korea condemned the move and warned against countermeasures.

Many have speculated whether the new submarine deal will lead to a regional arms race. China has already surpassed the US and is now the world’s largest navy. Additionally, North Korea is continuously testing their short and long-range missile capabilities. Therefore, it is highly likely that with or without the AUKUS deal, both China and North Korea would have continued down the path they were already on in developing their naval and missile capabilities.

The signing of the AUKUS deal was a significant event in history between the three nations. It caused a worldwide response and diplomatic spats, which will more than likely return to normal in due time. Additionally, given the amount of time to create submarines, Australia will have to wait until at least 2040 to see the work of this monumental deal. However, it is highly evident that the issue has caused an even deeper rift between Australia and China and caused the region’s geopolitical dynamics to shift ever so slightly.

PrevPreviousEthiopia | State of emergency declared due to fighting in several parts of the country
NextAnonymous to stage “Million Mask March” on Nov. 5 in 18 locations worldwideNext