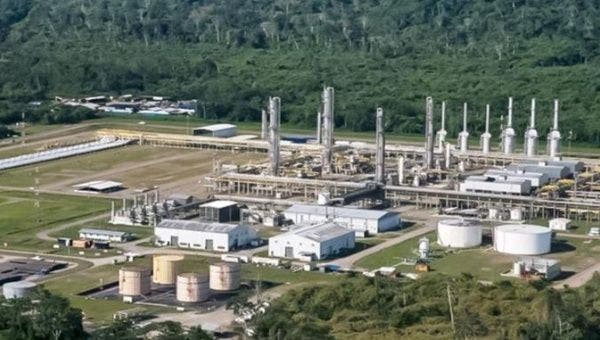 Peru | Towards the nationalization of the Camisea gas field?

On October 6, President Pedro Castillo announced that he had accepted Prime Minister Guido Bellido’s resignation, after facing criticism following Bellido’s statement about forcing a renegotiation of terms of taxes with the Camisea consortium or facing the nationalization of the field.  President Castillo ratified Bellido’s resignation arguing it was “for the sake of governability.”

The unexpected measure raised expectations about a potentially more moderate Castillo. However, on October 25, Castillo proposed that Congress work along with the executive branch to formulate a law to nationalize natural gas resources.

On October 26, the director of the National Society of Mining, Oil and Energy (SNMPE), Pablo de la Flor, criticized Castillo’s renewed position on the matter, saying that “trying to unilaterally violate the Camisea contract, which is guaranteed by the Constitution itself and the Organic Hydrocarbons Law, poses a threat to private investment as a whole, undermining the legal order and the rule of law.”

On October 29, the now demoted congressman Guido Bellido stated what can be considered as Perú Libre’s position on Camisea, stating that a renegotiation must be done in a way that favours the state, and that if that fails the entire Camisea Gas Field should be nationalized.

To understand the strategic value of the Camisea natural gas field it is essential to depart from the premise that to cement a radical leftist political project, Perú Libre and President Castillo, require to significantly increase state revenue, and the aforementioned field is the first major target for a full-blown nationalization of the energy sector. With that said, we can disregard the renegotiation of tax terms with the Camisea consortium as an objective Castillo is interested in achieving to increase state revenue in the long term.

Despite Castillo’s interest in reforming the hydrocarbons sector towards nationalization, the key challenge is being able to move such a proposal in the Legislative Congress. Perú Libre and other left-leaning parties in congress represent only 34% of seats. Therefore, the energy reform is unlikely to pass Congress. Castillo’s Perú Libre has also stated its interest in a full constitutional reform through a constituent assembly to move its political project forward, but would also require at least 2/3 of congressional votes.

Given this impassable challenge in Congress, a potential course of action for Castillo may be calling the closure of the parliament. On October 27, Castillo signalled the potential measure as a “faculty of the People itself.” However, such measure may pull the country back into a political instability crisis, and is far from guaranteeing Castillo’s dominance in a renewed congressional seat distribution.

Given this power distribution in congress-government relations, we consider there is a moderate risk for the necessary constitutional reforms to allow the advancement of state control over the energy sector in Perú.

The increasing polarization between Congress and the government does present a moderate risk of further political instability in the form of either a presidential closure of the parliament or a presidential dismissal by congress. Both scenarios are familiar outputs in Peruvian politics.

If no action is taken towards any form of closure or dismissal between Congress and the executive branch, a provisional (or transitional) scenario shows an increase in fiscal pressure on the energy sector which may affect Peru’s ability to attract new foreign direct investments in the sector. This possibility may prolong during Castillo’s entire presidential term.