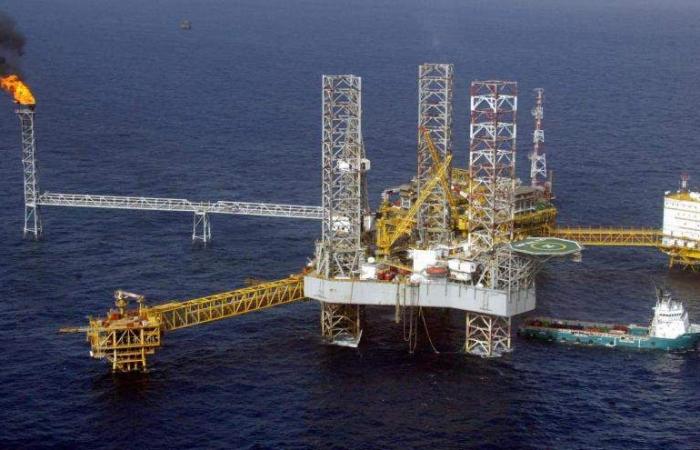 On September 24, the Moroccan National Office for Hydrocarbons and Mines (ONHYM) signed an agreement with the Israeli company Ratio Petroleum for exploring hydrocarbons and gas on the coast of Dakhla, Dakhla-Oued Ed Dahab. The agreement grants exclusive rights to the Israeli company to study and explore the Atlantic Dakhla block to water depths of 3,000 meters within a surface of 109,000 square meters.

The signing of the agreement occurred less than a year after the normalisation of relations between Israel and Morocco. Indeed, the normalisation agreement was signed in December 2020 under the impulse of the United States, which for the first time recognized the Moroccan sovereignty on the territory of Western Sahara in counterpart. The conclusion of the agreement on hydrocarbon exploration is a continuation of the establishment of diplomatic ties that occurred throughout 2021, with the first official visit of the Israeli Minister of Foreign Affairs to Rabat, the opening of an Israeli liaison office in Rabat and the launch of direct flights between both countries to name a few examples.

However, the announcement of the Israeli-Moroccan agreement has sparked severe criticism as Western Sahara is considered a non-self-governing territory by the United Nations (UN). Therefore, the deal was criticised for being in violation of international law and as an additional economic crime perpetrated by Morocco in the Sahrawi territories. The Polisario Front, which is considered by the UN as the legitimate representative of the Sahrawi people, stated they will use all legal means to request the suspension of activities, should Ratio Petroleum start the exploitation of the Atlantic Dakhla block.

Would the Polisario Front have grounds to challenge the legality of the agreement?

With reference to previous similar agreements signed by Morocco, in 2002 the then UN legal counsel Hans Corell expressed the opinion to the UN Security Council saying that agreements on mineral resources exploration in Western Sahara were not illegal as they did not involve the exploitation or the physical removal of resources. Following this opinion, one could argue that the agreement would not be deemed illegal as it only covers the exploration of the Atlantic Dakhla block. However, it provides for the later possibility to conclude a production agreement depending on the results of the exploration phase. In this case, the Polisario Front could plead the illegal exploitation of resources. A ruling of the Court of Justice of the European Union (CJEU) on September 29, 2021, seems to confirm this view. The CJEU ruled in favour of the Polisario Front on two trade agreements related to fisheries and agricultural products signed between the European Union and Morocco. As a consequence, both deals were cancelled.

The Moroccan oil and gas market is attractive for investors due to several reasons. First, Morocco offers a hydrocarbon potential as oil and gas fields remain relatively under-explored according to ONHYM. Only 338 onshore and offshore wells have been drilled so far and sitting gas reserves of the country are estimated to 700 billion standard cubic feet of gas in announced developments. Second, its domestic market is experiencing a growing demand for power over the last few years and it is currently dependent on oil and gas imports.

The attractiveness of Morocco also lies in the fact that the country appears more politically stable than its North African neighbours, hence presenting a lower security risk. However, businesses operating or aiming to operate in this market must be aware of other risks. Financing large-scale projects in Morocco can be difficult as obtaining adequate financing was proved challenging in the Oil and Gas industry in the past. Moreover, the ongoing territorial disputes over Western Sahara present a legal risk as proved by the recent ruling of international courts. Finally, if the security risk is considered as low, armed hostilities are still occurring on a daily basis due to those disputes, even though they remain concentrated along the Moroccan Western Sahara Wall. Although there is no precedent of attacks against Oil and Gas projects, these cannot be excluded in the future should the security situation deteriorate further.

The discovery and exploitation of hydrocarbons resources would be economically beneficial for Morocco. The agreement with Ratio Petroleum reportedly stipulates that ONHYM would collect a 7% fee if oil was found below 200 meters deep for a production of over 500,000 tons. For the discovery of natural gas, the fee would be 3.5% for a production of over 500,000 cubic meters.

If Morocco aims to export abroad, the UN could prevent it by introducing an export ban for hydrocarbon products produced in Western Sahara and ordering the seizure of vessels transporting such products in international waters. On the other hand, if Morocco aims to supply its domestic market and its increasing demand, it will need to build supply pipelines which would be costly and difficult to accomplish within the context of daily armed hostilities between the Moroccan army and the Sahrawi People’s Liberation Army forces.

In the short term, the signing of the agreement will not help calm the situation. The mission of the newly appointed UN envoy for Western Sahara, Staffan de Mistura, and the advancement of the peace process would then be compromised. Looking forward, it is unlikely that the Polisario Front would agree to return to negotiation as long as it feels that the resources of Western Sahara are being exploited by Morocco.

PrevPreviousItaly | Construction workers to stage demonstration in Rome, Lazio, on Nov. 13
NextGreece | Large demonstrations expected to take place in Athens and Thessaloniki on November 17Next