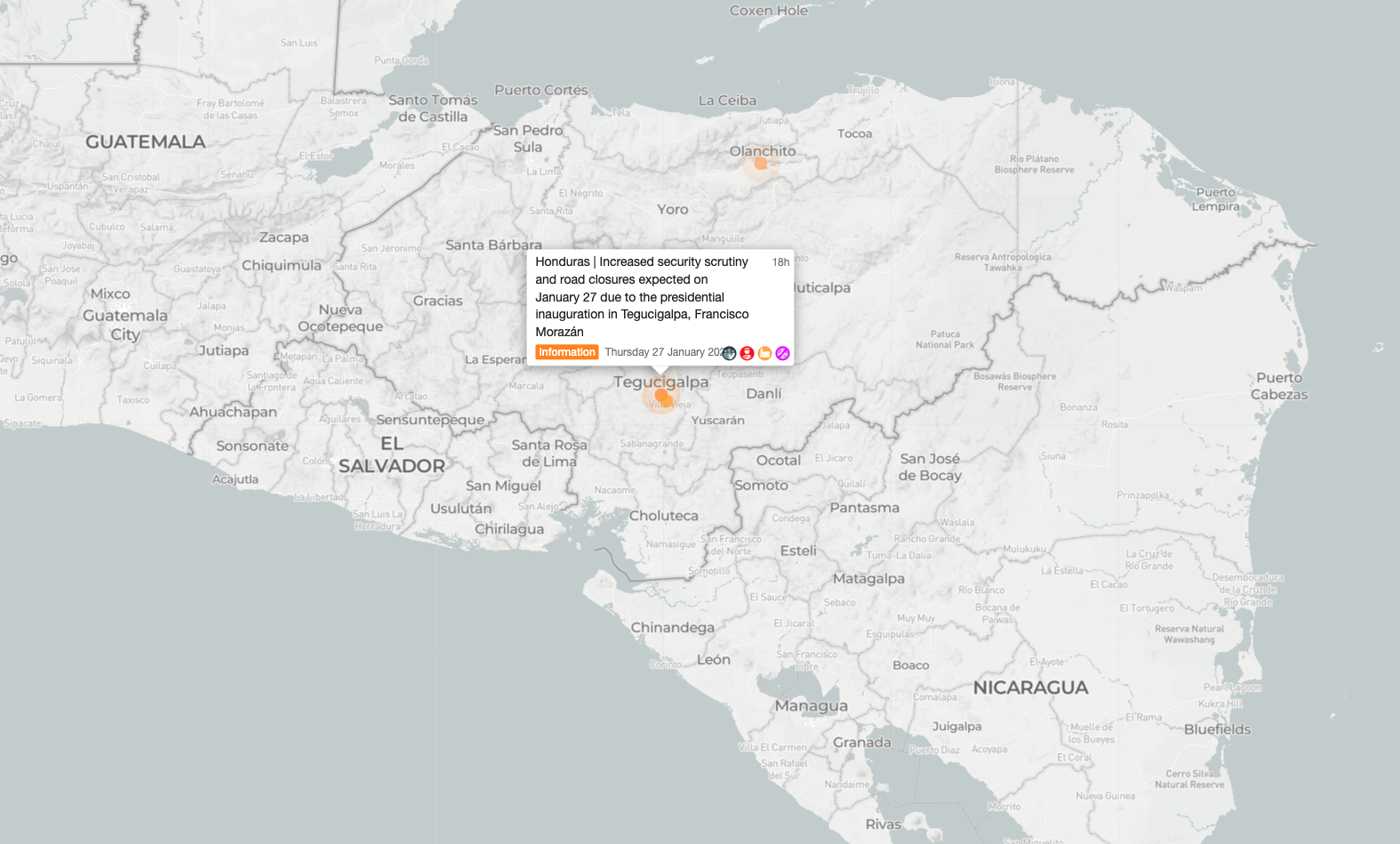 Honduras: Why does the Congressional crisis matter?

On January 21, a new provisional directive board for the National Congress was elected with 85 votes (65 were required), amongst which were 20 deputies that ran in alliance with President Xiomara Castro’s Partido Libertad y Refundación (LIBRE) in the November 2021 election. During the session, Jorge Cálix, also a member of LIBRE, was elected as president of Congress.

The voting was condemned by LIBRE’s figures such as former-president Manuel Zelaya (deposed by a coup d’état in 2009) and Xiomara Castro, accusing the deserted deputies of treason for not honouring a pre-electoral agreement between Salvador Nasralla’s Partido Salvador de Honduras (PSH) and LIBRE.

On January 23, the rest of the members and allies of LIBRE elected an alternate directive board for Congress with 48 votes, which Luis Redondo was elected to preside. The election was swiftly acknowledged by Xiomara Castro. The same day, Jorge Cálix’s election was confirmed, factually establishing two parallel congressional directive boards.

On January 25, the president of the National Congress, Jorge Cálix, established the initiation of the legislature term through a remotely-held session. The same day, Luis Redondo also inaugurated his term at the congressional building in Tegucigalpa.

The congressional crisis is setting the stage for the limitations the Castro administration will face for the next four years, at least. Castro was elected pushing a revolutionary type of reforms for which it is crucial to hold as much congressional control as possible.

For almost a decade, the ruling party (Partido Nacional de Honduras) severely affected the credibility of the political status quo. Accusations and indictments connecting President Juan Orlando Hernandez with narcotraffic and corruption aroused the momentum for a renewal of the political outlook in the country. Xiomara Castro’s election as President was the societal response to such discredit.

However, what explains the deeper causes of the current congressional crisis in the country? As the 2009 institutional crisis that motivated the coup against Zelaya proved, there are highly influential groups and forces that are not willing to allow room for a revolutionary type of political reforms in the country. Thus, impeding the new left-leaning administration from gaining congressional control that would allow for constitutional reforms is crucial to preserve power shares. In this sense, Castro has provided discursive indicators that suggest the new administration may lean towards Maduro, Ortega, and Diaz Canel.

Indicators of this are the use of labels such as “counter-revolutionaries” to refer to the deputies that did not align to Castro’s indications, and the invitation to the presidential inauguration ceremony of former leftist presidents such as Evo Morales, Luiz Lula da Silva, and Dilma Rousseff.

Under this logic, the inherent forces in the Honduran power game do acknowledge the necessity for political renewal but are not willing to consent to an administration that may conduct a more profound power redistribution, through the “re-foundation” of the homeland, as aspired by LIBRE.

In this context, the early institutional crisis is a display of the red line power groups are trying to present to the new administration.

The congressional crisis is not likely to last long. Without disregard of which congressional configuration is the legitimate one, it can be expected that LIBRE will eventually accommodate a new election of the congressional directive board, which most likely will be controlled by the new opposition.

In the foreseeable future, it is unlikely LIBRE will be able to significantly increase its influence among strategic institutions, such as the army, the congress, and the judiciary system. Therefore, the new administration will have a limited outlook on political reform.