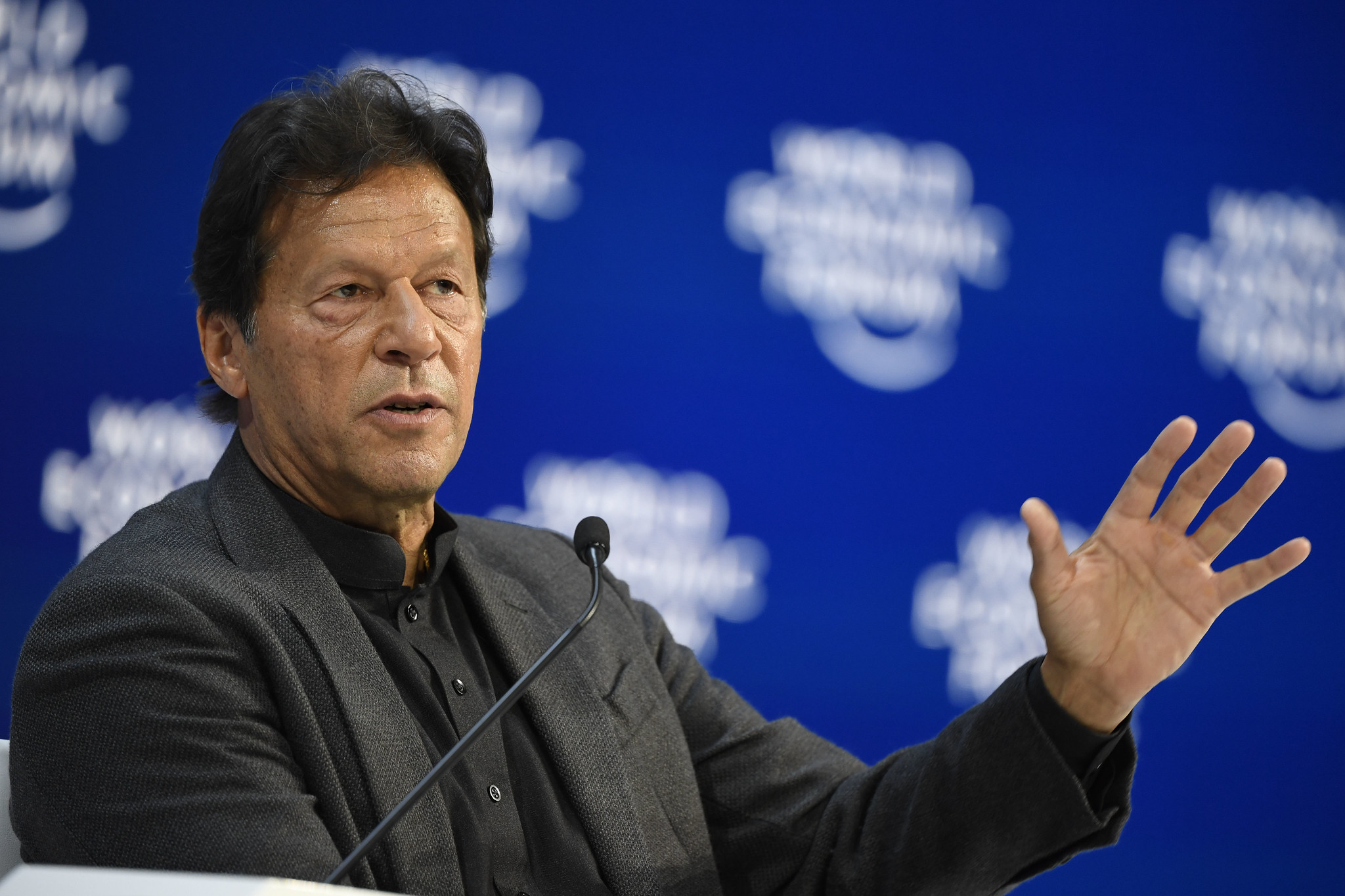 On April 9, Prime Minister Imran Khan was removed after he lost a no-confidence vote. Imran Khan is the first Prime Minister to be removed from office through the no-confidence motion in Pakistan. The leader of the Pakistan Tehreek-e-Insaf (PTI ) party has since rallied thousands of supporters throughout Pakistan asserting repeatedly that a United States-backed conspiracy pushed him from office while pushing the new government to announce early elections. The intensifying political friction between supporters of the new government and Imran Khan’s party is threatening a greater social dichotomy in Pakistan, a nuclear-armed nation of more than 242 million people. The emergence of civil unrest in urban areas within the country is imminent with increased potential for major disruptions across several industries.

On April 3, Pakistan’s President Arif Alvi dissolved the National Assembly on the recommendation of Prime Minister Imran Khan. The move occurred after the deputy speaker of the Parliament rejected a no-trust motion against the Prime Minister, describing it as unconstitutional.

On April 9, 174 members of the National Assembly voted in favour of the no-confidence motion ousting Prime Minister Imran Khan.

On April 11, the president of the Pakistan Muslim League-Nawaz (PML-N) party, Shehbaz Sharif, was elected as the new Prime Minister of Pakistan.

On April 12, more than 100 members of the Pakistan Tehreek-e-Insaf (PTI ) party have since resigned and walked out of Parliament in protest (Adetunji, 2022). An action that many interpreted as an attempt to undercut Shehbaz Sharif’s legitimacy. The mass resignation would require a re-election process for the empty seats.

On April 16, violence broke out between PTI and PML-Q lawmakers in the Punjab assembly.

On April 17, the leader of the PTI party Fawad Chaudhry stated that civil unrest is imminent, while Zulfi Bukhari added that the only solution would be elections.

Imran Khan’s refusal to accept his loss is setting the stage for civil unrest throughout Pakistan. The immediate focus should be directed toward the dynamic relationship between the newly elected Prime Minister Shehbaz Sharif and the ex-Prime Minister. The leader of the (PML-N) party will have to surmount a multitude of obstacles accumulated via the short yet multidimensional legacy of Imran Khan. Time is not on the side of the new coalition government since a general election is expected around October 2022.

Right from the outset, Imran Khan’s perseverance in the political scene of Pakistan is the core parameter leading to contemporary and potentially future unrest and disruption in the country. The ousted PM has refused to accept his political loss, seeking to increase the pressure against the current government by calling his supporters to rally throughout the country, asking for an early election. However, Sharif is also facing a deteriorating economic environment, while he has to balance foreign relations with the US, China and India.

Since the beginning of April, the ex-Prime Minister has openly sought to dismantle the parliament, lost a vote of no confidence against him, disputed the outcome and blamed it on foreign powers that allegedly meddled with Pakistan’s domestic affairs. During his term he has actively engaged in an anti-American narrative, seeking stronger partnerships with China and lately with Russia. Additionally, Khan has further deteriorated the country’s diplomatic relations with the US by blaming his recent political loss on direct American interference. All these actions play into a larger narrative that the ex-PM has long promoted as the centrepiece of his rhetoric and justification for his loss. A narrative that is resonating with PTI supporters, many of whom chanted, “whoever is a friend of America, is a traitor”, during their demonstrations.

Therefore all these actions are accumulating toward a highly unstable political environment that the current government will have to face. Additionally, ignoring the conspiracy accusations against the US put forth by Mr Khan will also be impossible since anti-Americanism has been quite popular among the majority of the Pakistani population for a rather long period.

Furthermore, PTI loyalists are projecting a shift toward their support for the army, since it is believed that a schism has occurred between Imran Khan and the Military after last year. However, the military’s heavy reliance on US support positions them in a pro-American stance, something that is in direct contradiction to the current political narrative of Imran Khan’s party. Consequently, within the realm of Pakistani politics, the support of the army has always played a significant role in maintaining social cohesion, while raising or dropping governments.

There is a high probability of increased civil unrest as tensions between the new administration and PTI supporters continue to unfold. Due to the fact that the new administration is facing a negative economic outlook that will have to restore in a limited period while revigorating its diplomatic relations with multiple external actors, the political pressure Imran Khan is exercising via rallying his supporters to protests is significant.

In the coming elections, it is very possible that Khan will lose since it is unlikely that PTI will be able to significantly increase its influence among the army, a crucial guarantor of political influence in Pakistan. Furthermore, Khan’s administration had not won in the first place with a majority in seats within parliament exposing him to the necessary support of smaller parties. Such a dynamic could not be repeated after the unravelling of the recent events. However, the major danger would derive from his denial to accept the outcome. Ipso facto that would lead to massive protests in the urban areas that PTI has majority support, turning quite rapidly into violent clashes.

A worst-case scenario under this premise would be the direct involvement of the security forces aided by the military, escalating the levels of violence significantly. However, a more probable scenario would be a political deal from (PML-N) enabling the return of Imran Khan into the role of opposition, in an attempt to appease and restore political cohesion in Pakistan.

Hozint provides access to the latest safety, security & travel risk alerts via both a user-friendly online platform and APIs.

Book a demo to learn more about our risk intelligence solutions and/or to schedule a free trial!